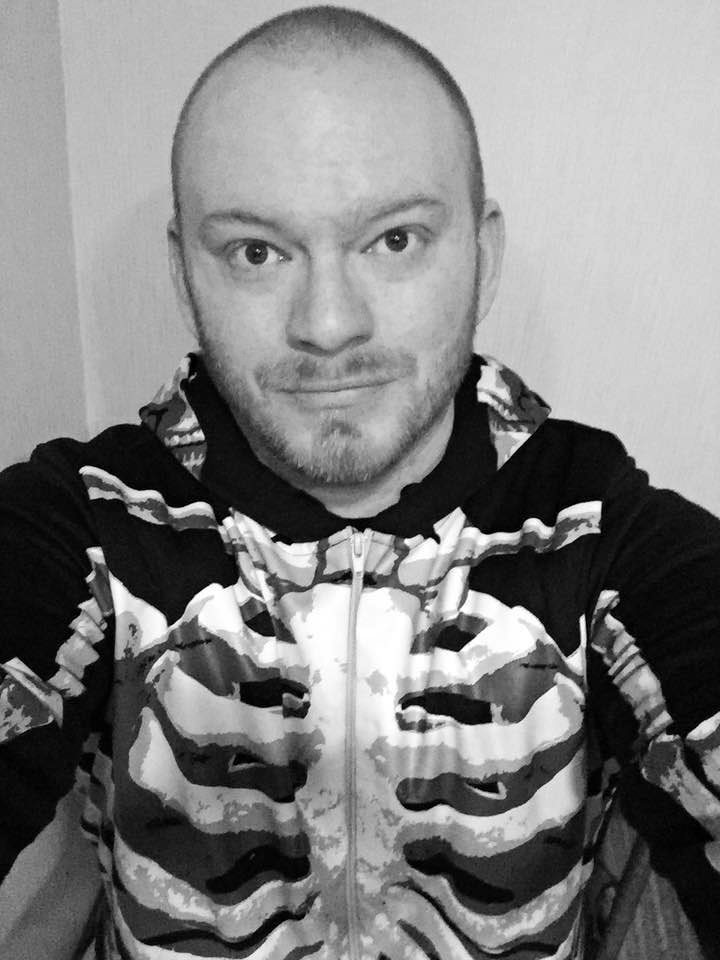 Patrick Winters is a graduate of Illinois College in Jacksonville, IL, where he earned a Bachelor of Arts degree in English Literature and Creative Writing. As a student, he was a two-time co-editor in chief of the college's literary and art magazine, Forte, and is a member of the international English honors society, Sigma Tau Delta.

His works have previously been published through NOOK Books, Sanitarium Magazine, Trysts of Fate, and The Nightmare Collective: An Anthology of Short Horror Stories. While appreciating an array of genres, his favorite to both read and write in is Horror, because he's just plain weird like that!

Winters is an avid listener of all things hard-rock and heavy-metal, a compendium of comic-book knowledge, can (and will) do a perplexing array of voice impersonations, and can bend his thumbs further back than any person should have the right/capability of doing. It is all quite odd . . .